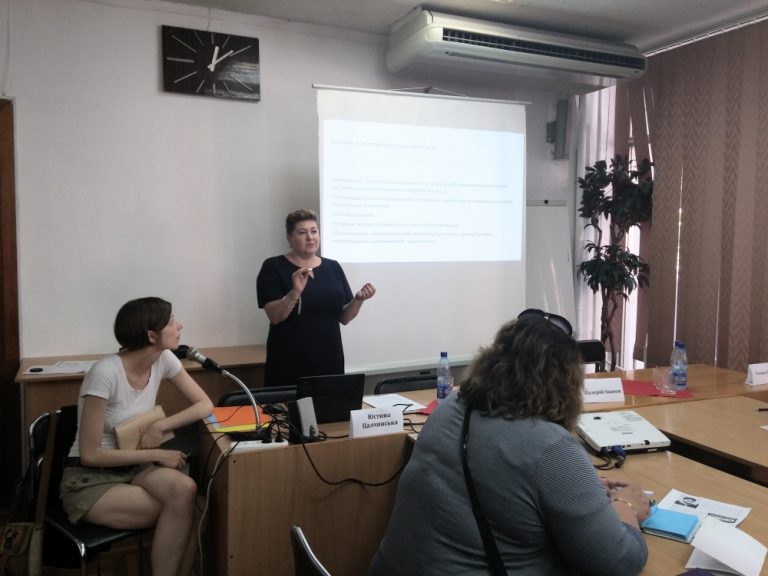 In June, 2016, the Academy of Ukrainian Press in partnership with Polish Institute in Kyiv, the Ministry of Education and Science of Ukraine, National Association of Cinematographers of Ukraine and M.T. Rylskyi Institute of Art, Folklore and Ethnology conducted the round table ‘Film education in Poland: cinematography and education synergy experience’ at Cinema House (Kyiv, Saksahanskoho Street).

Welcome speech was made by:

At the round table, Justyna Calc3zynska, lecturer and author of model lessons at Polish Cinema Art Institute and mentor of Youth Amateur Cinema School introduced the project FilmotekaSzkolna, principles of work with films at the lessons and extracurricular activity. About 70 people participated in the round table.

Oksana Voloshenyuk, event coordinator, media education program manager at the Academy of Ukrainian Press, film expert at M.P. Rulskyi Institute of Art, Folklore and Ethnology, pointed out, that some days ago on the occasion of Ivan Mykolaychuk anniversary, the reconstructed film version ‘White bird with black mark’ was presented. Thus, Ukrainian film society should make an attempt to make this tape available for schools, young viewers, so that it should not remain on a few screens of the capital. The presentation of Justyna Calczynska is available here >>>

This event and the whole project on media literacy implementing were realized due to the support of the American people given by the project of U.S. Agency for International Development (USAID) – ‘U-Media’ that is carried out by the international organization Internews. The contents expressed in materials are the responsibility of the Academy of Ukrainian Press and do not necessarily reflect the views of USAID, U.S. Government and Internews Network. 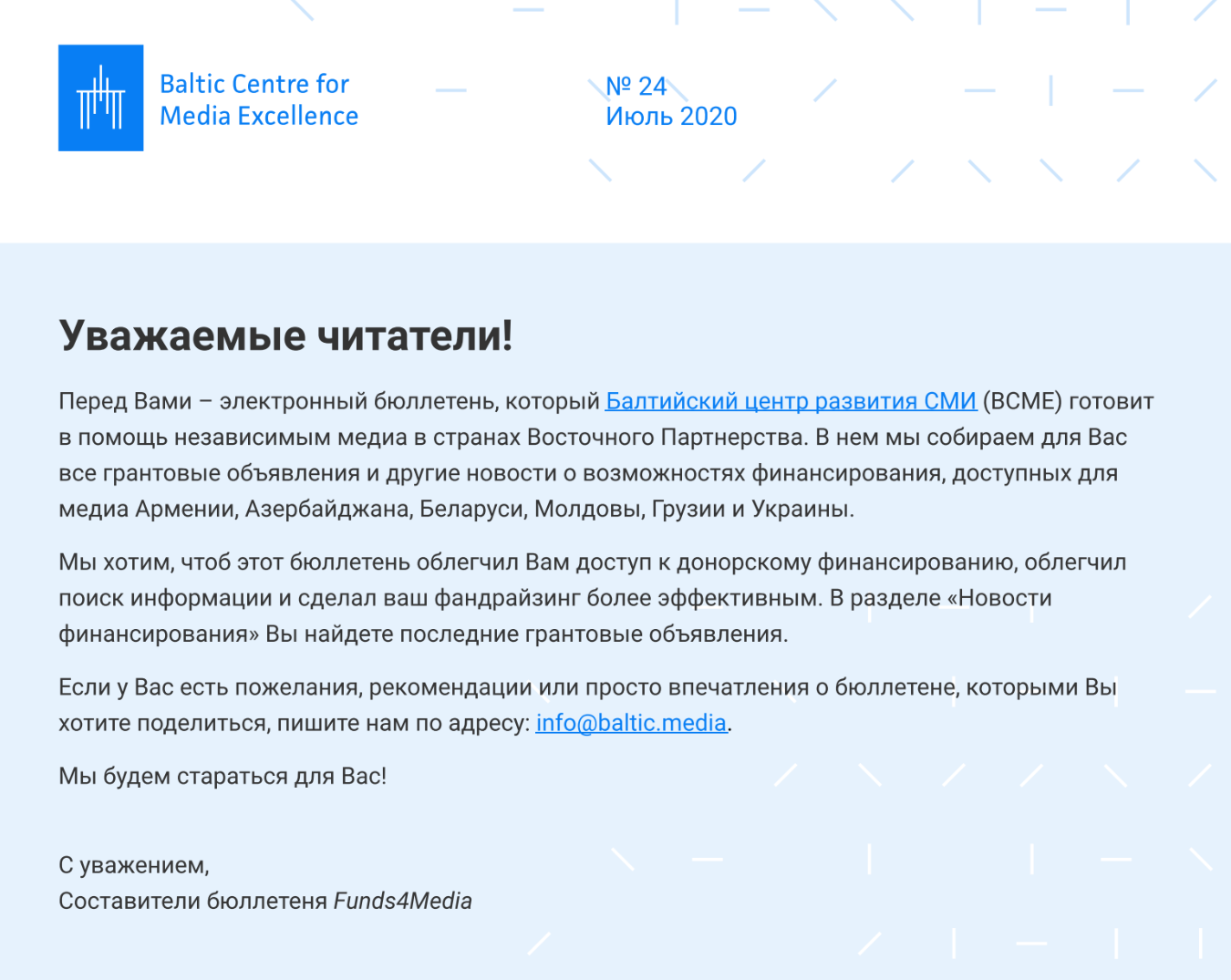