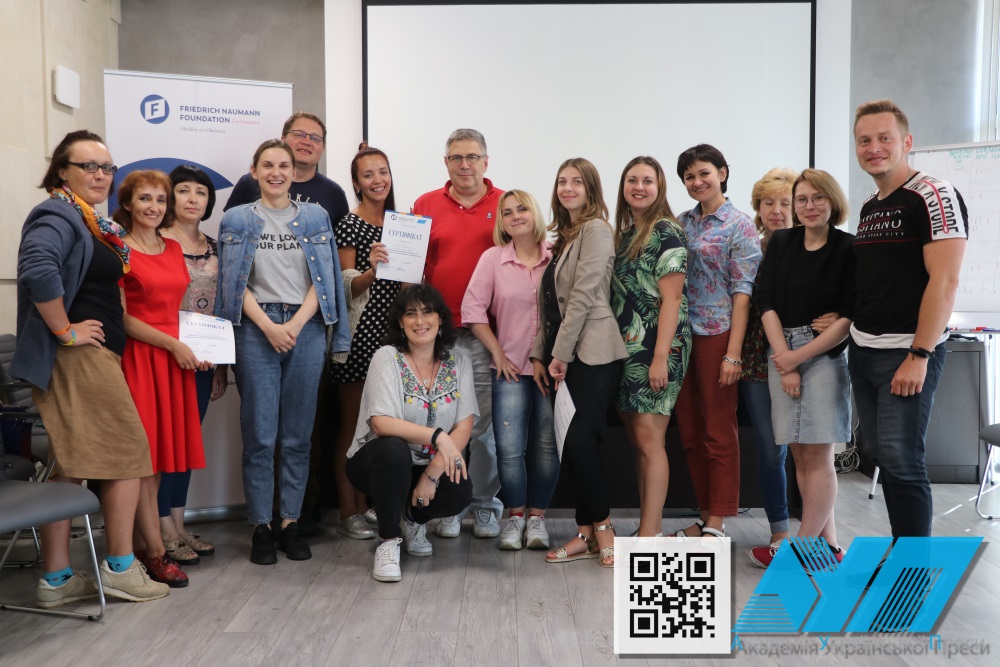 On August 15-16, 2019 the workshop ‘Video blogging: between populism and the standards of journalism. Unique content creation’ dedicated to a fashionable profession of blogger took place in Lviv, Ukraine. The event was organized by the Academy of Ukrainian Press with the support of Friedrich Naumann Foundation for Freedom. 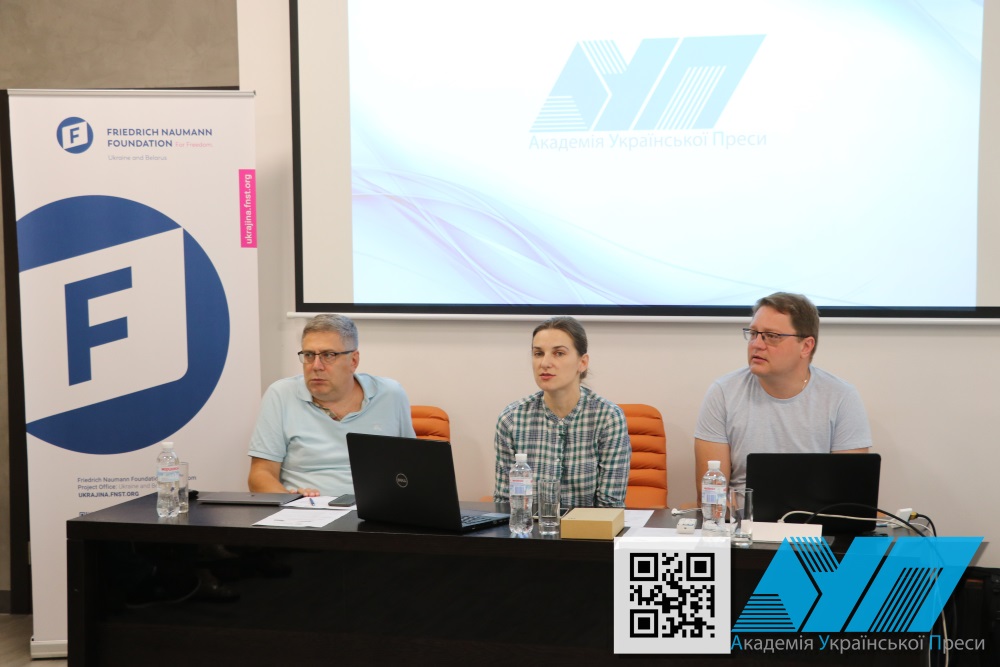 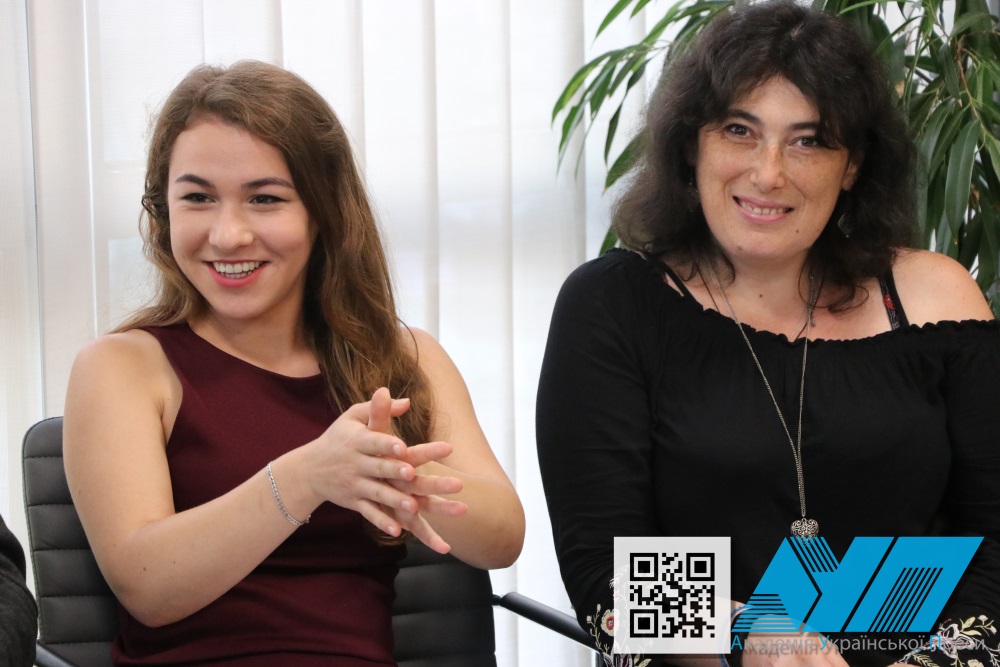 “In Germany, every foundation is linked to a particular party or an ideology, to different values. These foundations were established to overcome populism and deal with political education of the Germans. Friedrich Naumann Foundation for Freedom upholds the freedom of speech and following the human rights values. We are united by common values. Therefore, we have been productively cooperating: promote the world standards of journalism and incorporate political thinking in Ukraine’s environment. Regarding the video blogs, it is worthy of note, that a professional journalist is following the standards, that cannot always concern a blogger. With such freedom, video bloggers need to realize the responsibility for their impact on people’s opinion, especially, the impact on youngsters,” emphasized the expert. 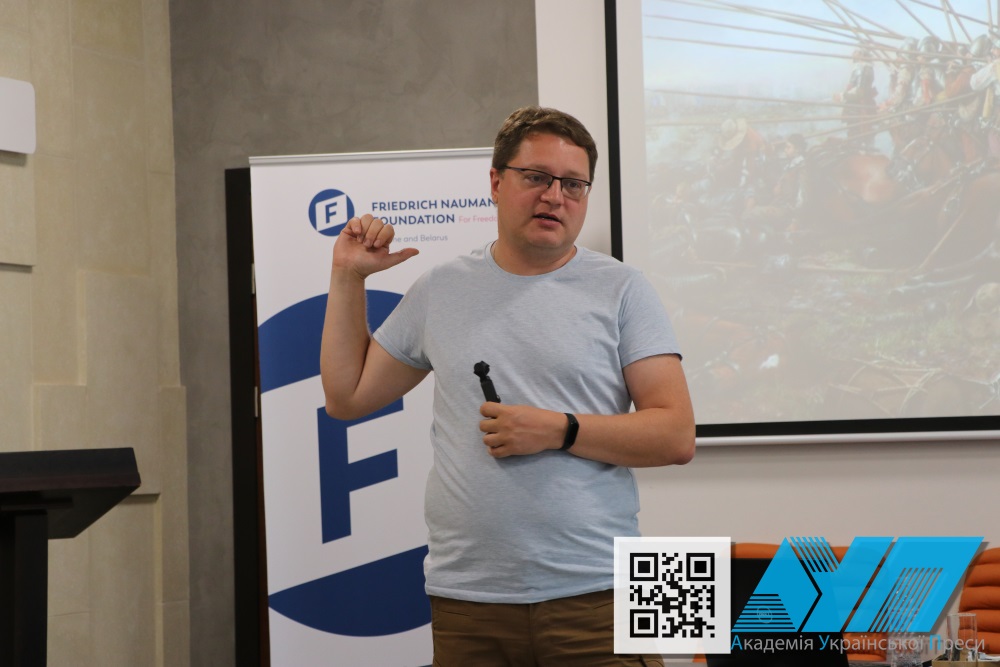 Andrii Yurychko, media coach, lecturer at the Insititute of Journalism, T. Shevchenko Kyiv National University, explained why a video blogger’s profession became so relevant and desired. “A journalist’s job provides following the standards. They are clearly defined and well known. A blogger, in contrast, does not have any standards. So, the difference between those two is crucial. Video bloggers are free in the choice of the topic, style and presentation of data. They may interpret information in a biased way, having the audience that shares their mindset, values and preferences. The notions of ethics, culture and objectiveness in blogging are too relative. The subscribers are looking for new content, creativity, fresh views. Those video bloggers, who keep moving, changing and creating a unique content, will always have an increasing number of subscribers and one’s own monetary profits,” mentioned media coach. 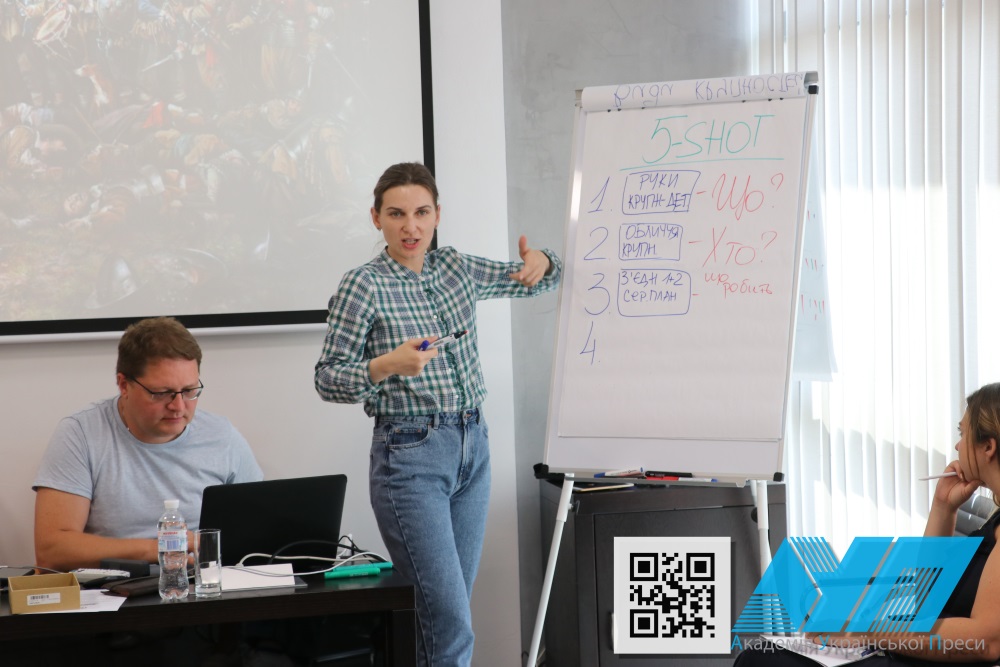 Zhanna Kuznietsova, media coach, mentor, film director and producer, paid attention to the use of blogs as a toolkit for making impact on consciousness not by just ordinary bloggers, but even governments. She focused on the importance of critical thinking and media literacy development among all ranks of population.

In particular, the coach pointed out: “Following the standards of journalism is not less important for the bloggers, especially for those who are raising socially important, economic and political topics. Thus, it’s so crucial to develop critical thinking among citizens and increase their level of media literacy, so that they could filter any information from various sources.” 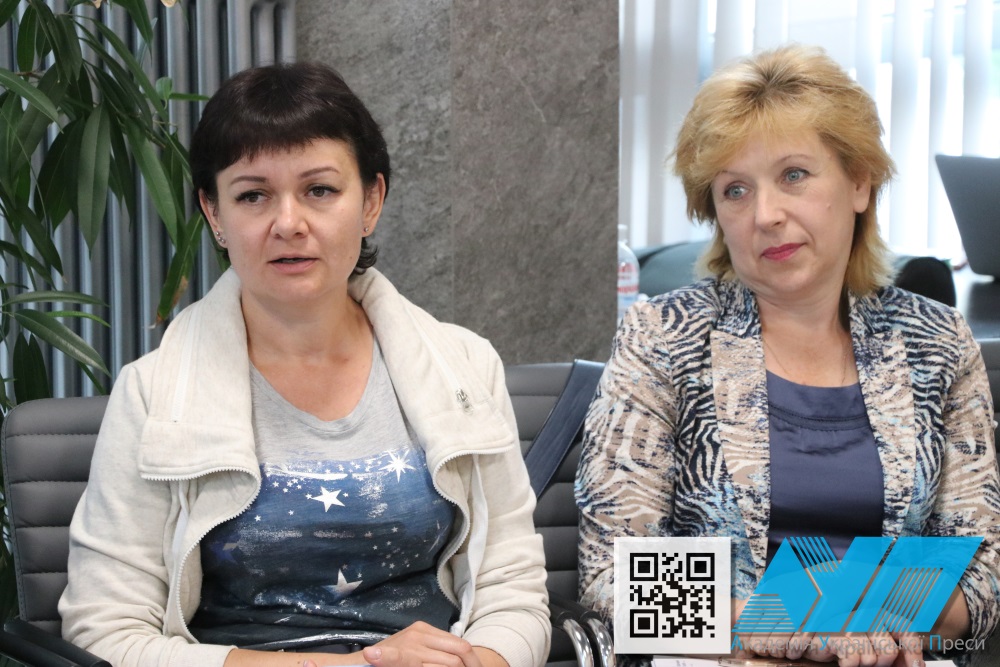 A three-year joint large-scaled project of the Academy of Ukrainian Press and Friedrich Naumann Foundation for Freedom (with the support of the Ministry of Foreign Affairs of Germany) is aimed at re-training of Ukrainian journalists. 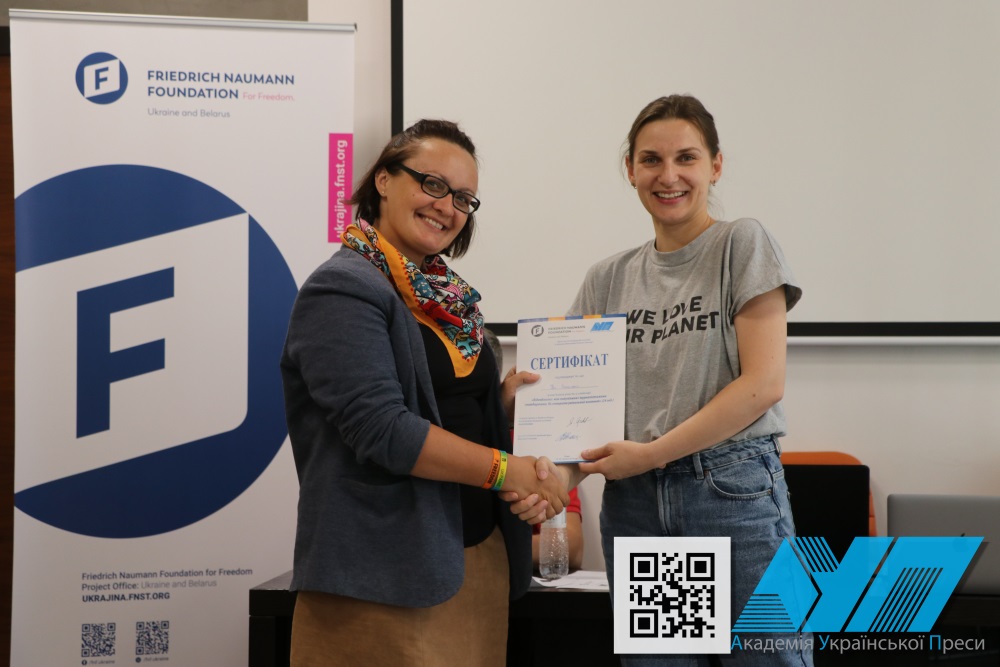 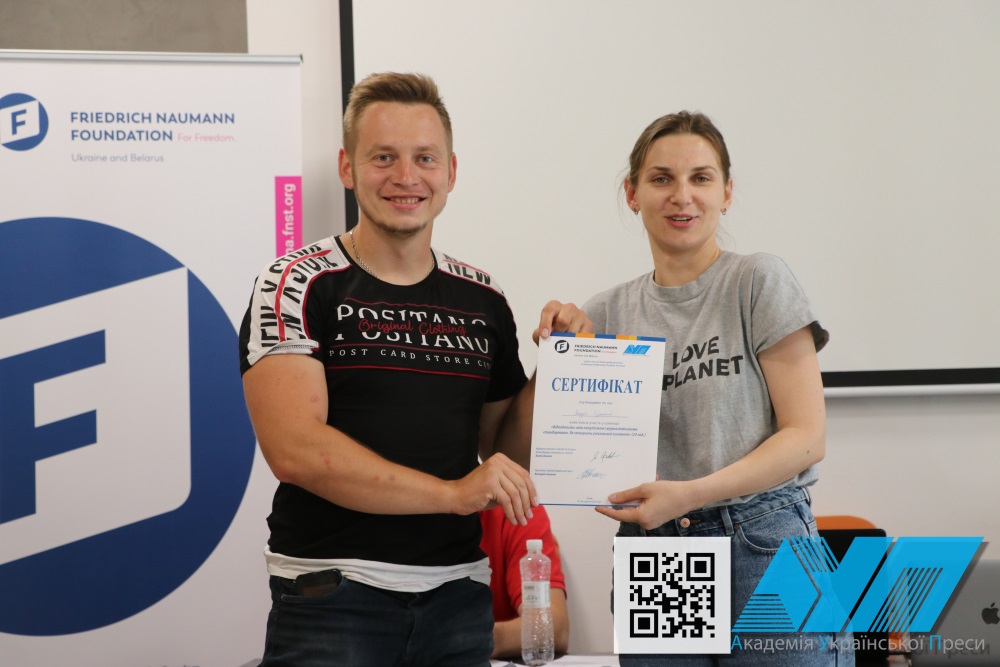 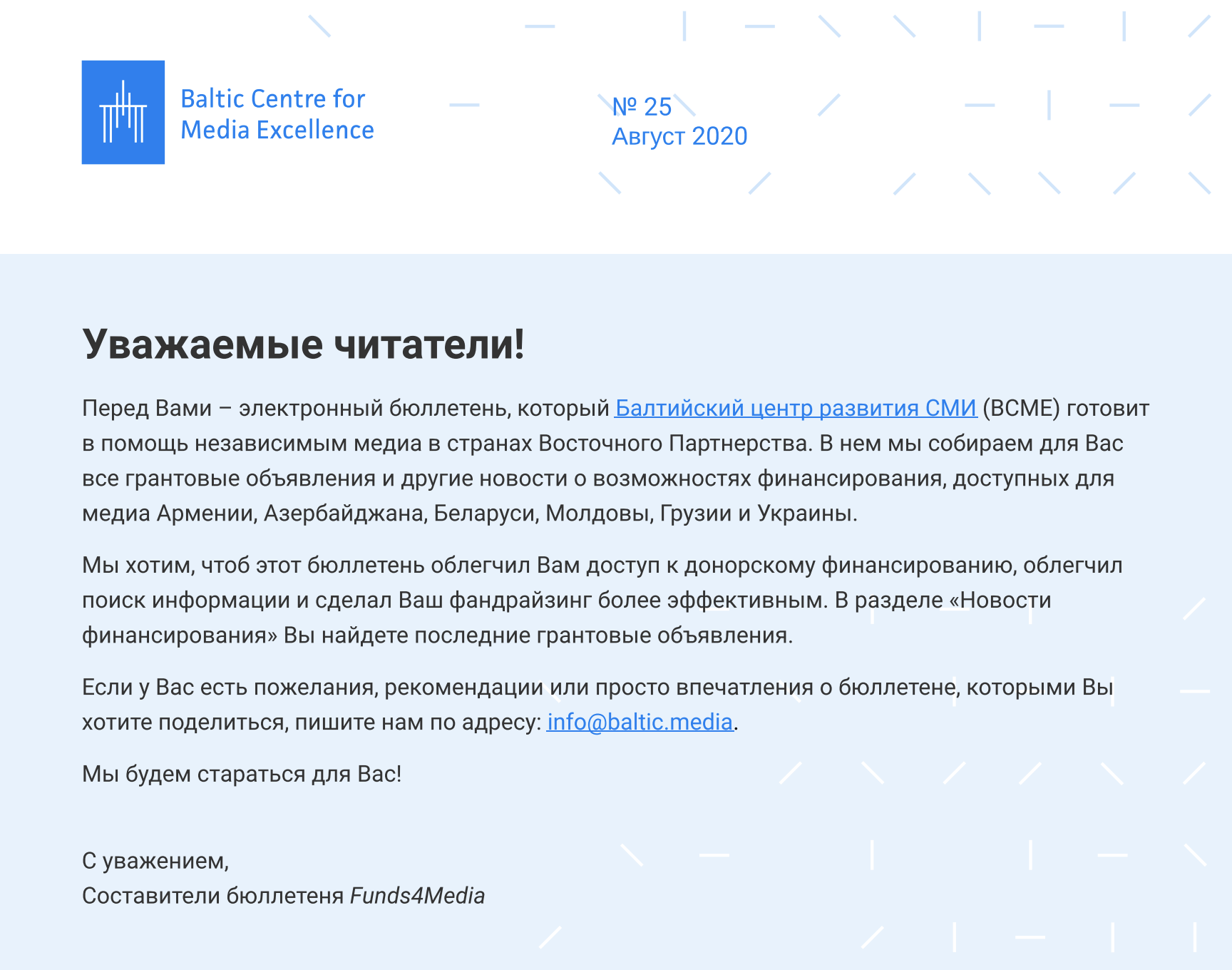