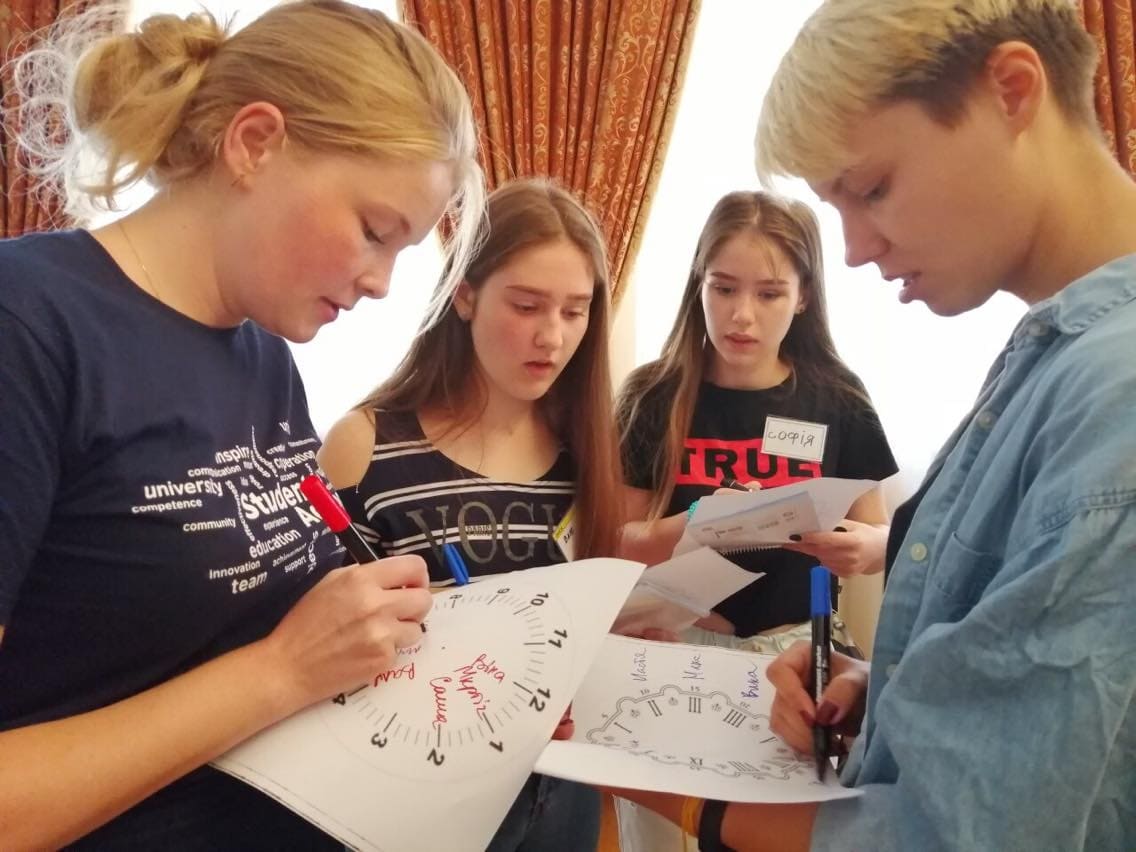 A three-day “Volunteer MediaCamp” for youth was held on July 9-11 on the base of “Hohol’s Farm” in an authentic village Velyki Sorochyntsi, Poltava region.

Interactive learning was aimed at preparing 20 young leaders for the further sharing of media literacy knowledge in their environment. Representatives of youth CSOs and students of Poltava universities became the participants. 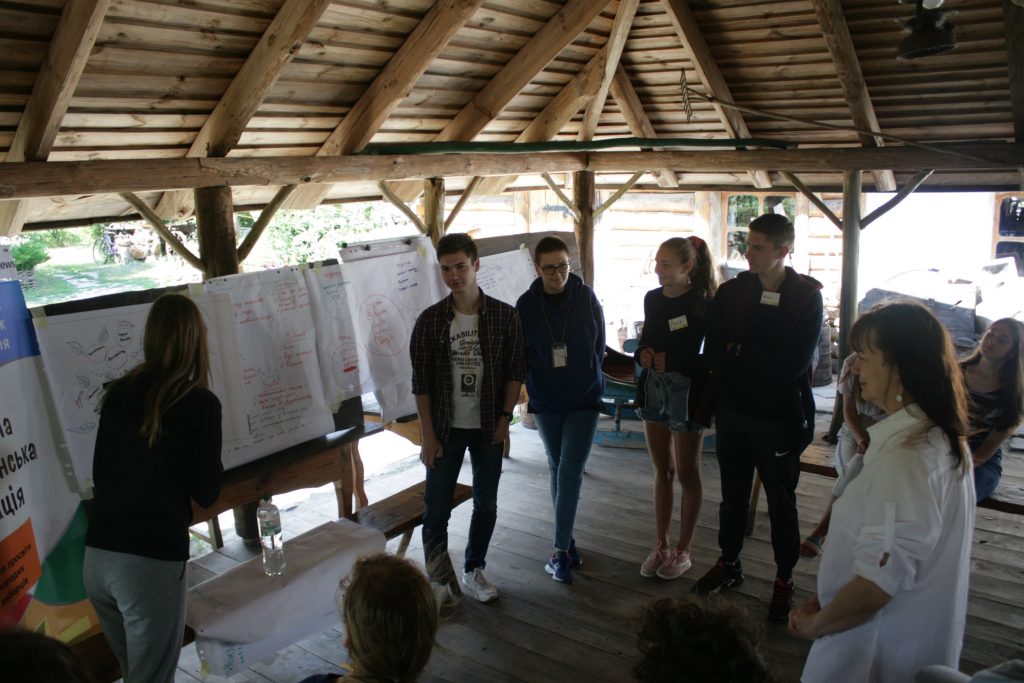 Hanna Kyiashko, Head of Poltava Affiliation, Social Service of Ukraine, addressed to the participants: “In order to express one’s aware citizenship and decide the country’s fate during elections, knowledge of media literacy is required, in particular, it is important and relevant for the youth. We gathered young leaders for training and hope that you share new skills among your groupmates, friends, relatives. This will help our society consciously vote and diligently verify information with a strong resistance to manipulations”. 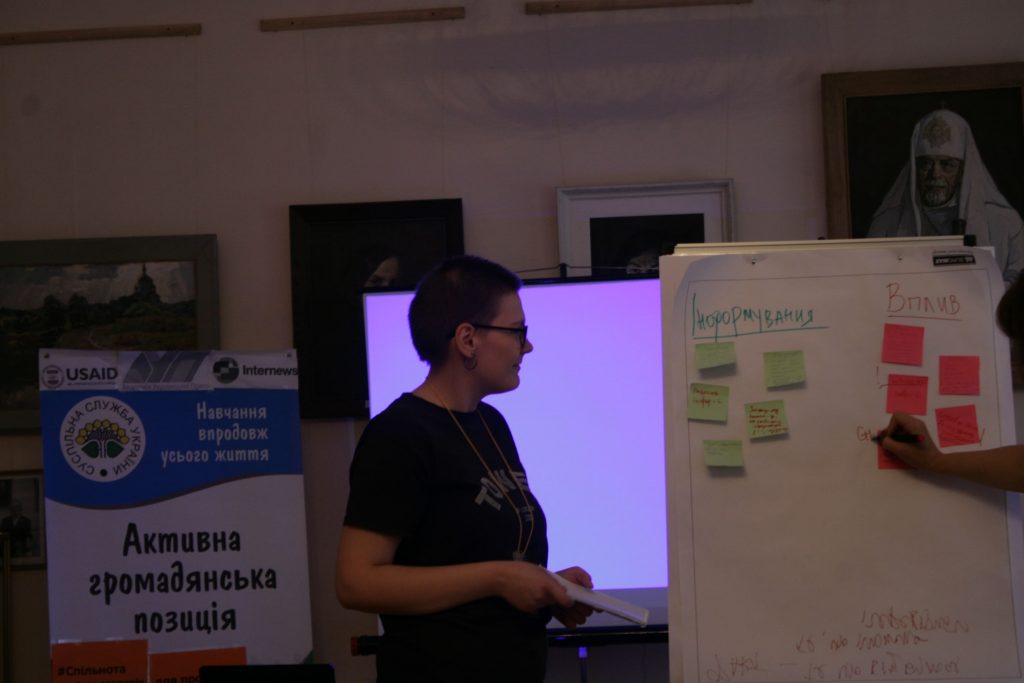 Training curriculum consisted of interactive training modules and educational games: What does a young voter need to know?, How to watch a political show?, Rules for media security, Political media techniques, Impact techniques on a voter’s consciousness, game “The World of Communities”. Trainers of Volunteer Media Camp became Olena Burim and Iryna Tseba who, because of their solid experience as trainers, managed to teach young people critically to interact with the information from different sources. 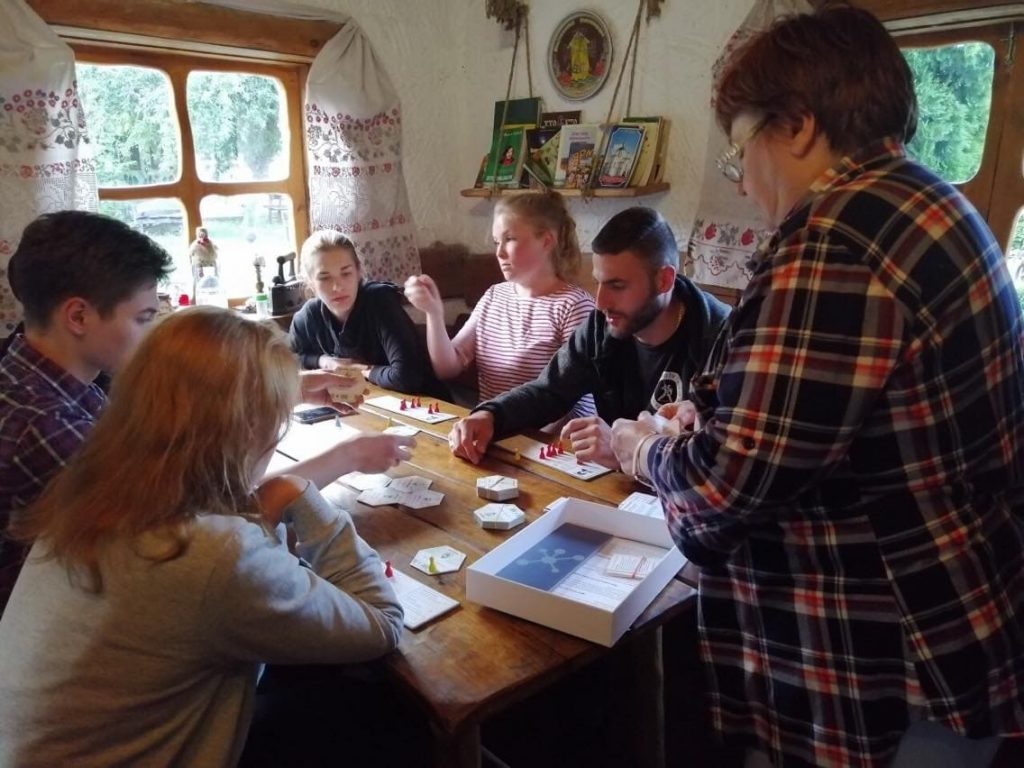 At the end of ‘MediaCamp’ training, the volunteers received materials to prepare for one’s own media literacy mini-trainings for young voters. Communication platform for meeting together, talking and experience exchange among Media Camp participants was created. This will support to establishing the community of media volunteers and media volunteer movement in Poltava region. Speaking with the youth for these short three days has convinced us that young people have already become active citizens and are engaged in bringing positive changes in social life. 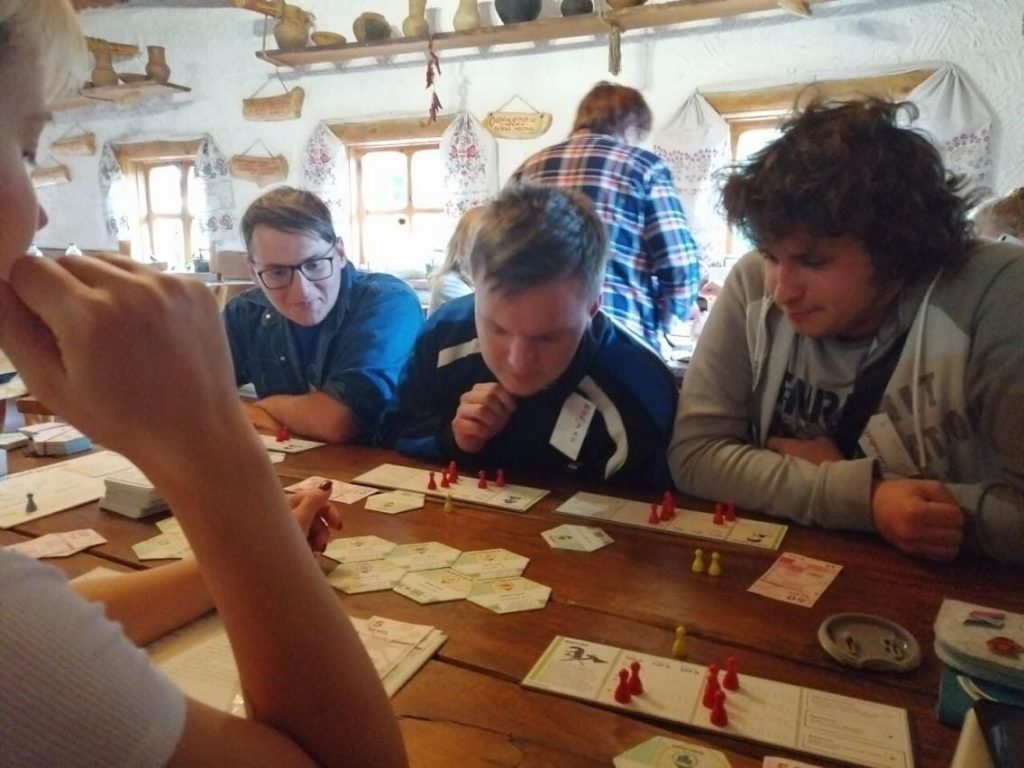 Project “Community of Media Volunteers for awareness of young voters” is being realized by Poltava Affiliation of Social Service of Ukraine due to the support of the American people, which was provided through the USAID “Media Program in Ukraine” project, implemented by the international organization Internews.