Media school of decentralization for regional journalists finished in Chernihiv

On February 1-3, 2018, AUP conducted the 13th Media School of Decentralization for regional journalists in Chernihiv. 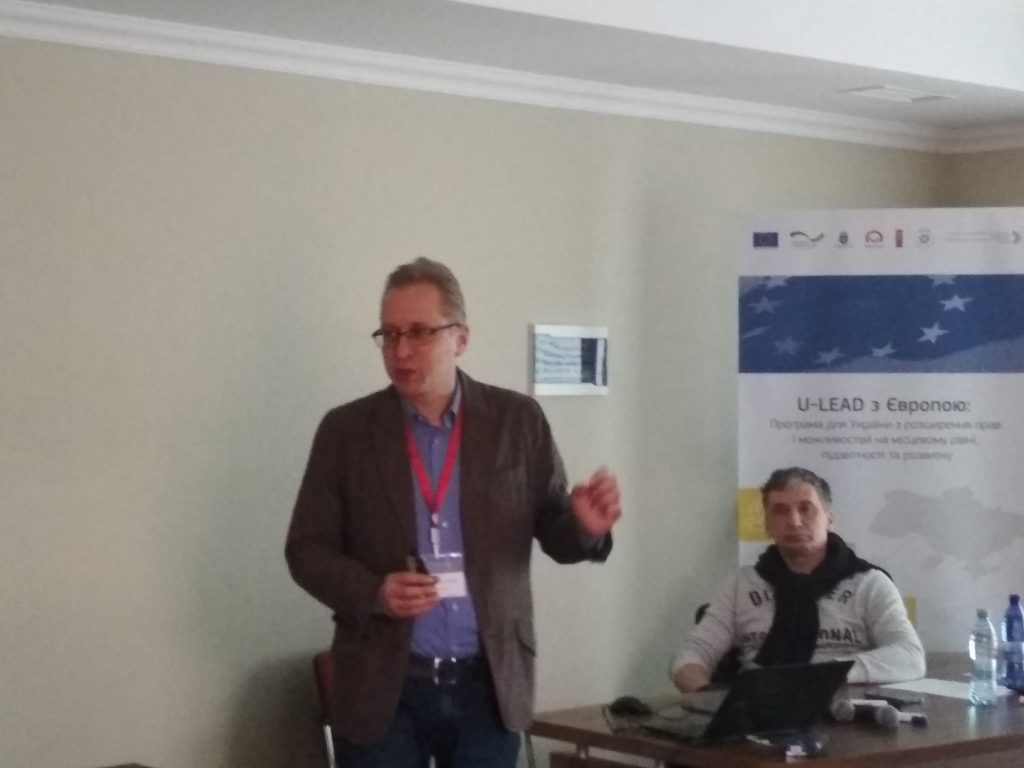 The event was organized by the Academy of Ukrainian Press with the support of “U-LEAD with Europe” Program realized by Deutsche Gesellschaft für Internationale Zusammenarbeit (GIZ) GmbH and with the information support of National Association of Journalists. The project is aimed to improve professional coverage of the decentralization reform in Ukraine. Training was conducted by professional trainers: Serhii Cherniavskyi and Anatolii Shalaiev. 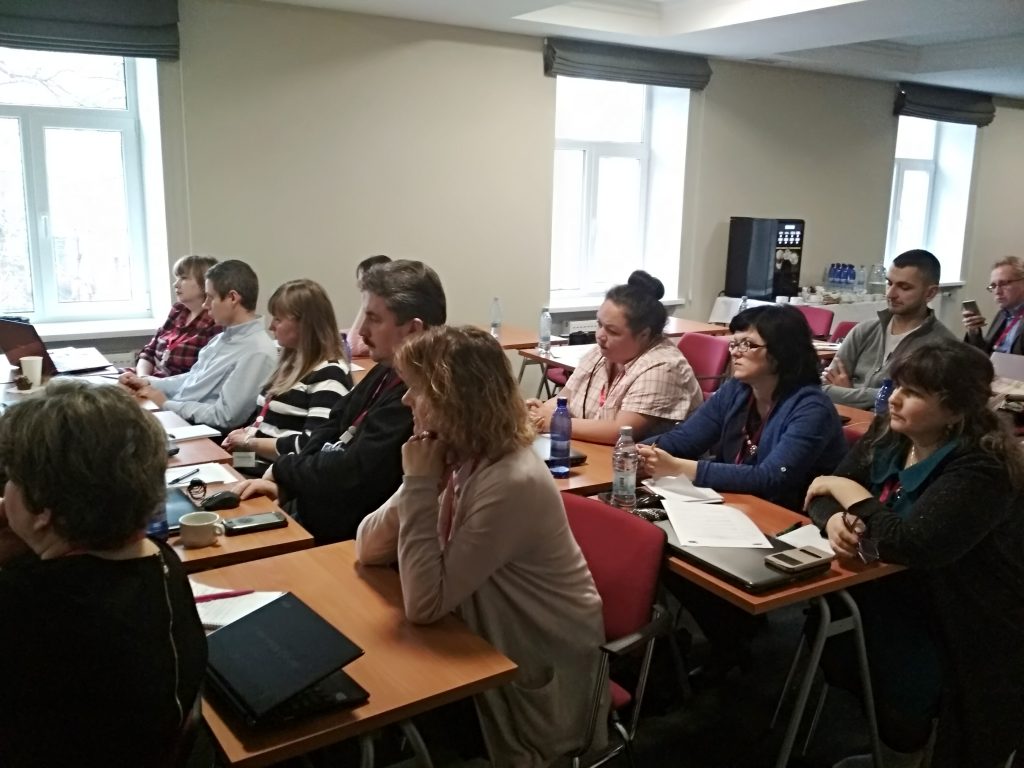 In the period of three-day training, participants learned the stages and goals of the reform, analyzed the questions that would interest 5 key audiences (pensioners, public officers and officials, youth and civic activists, entrepreneurs and farmers, house sitters). The press-conference with Oksana Stelmakh, communication expert at Chernihiv Centre for Local Self-Governance and Serhii Harus, Head of Ivankivska united community was organized. 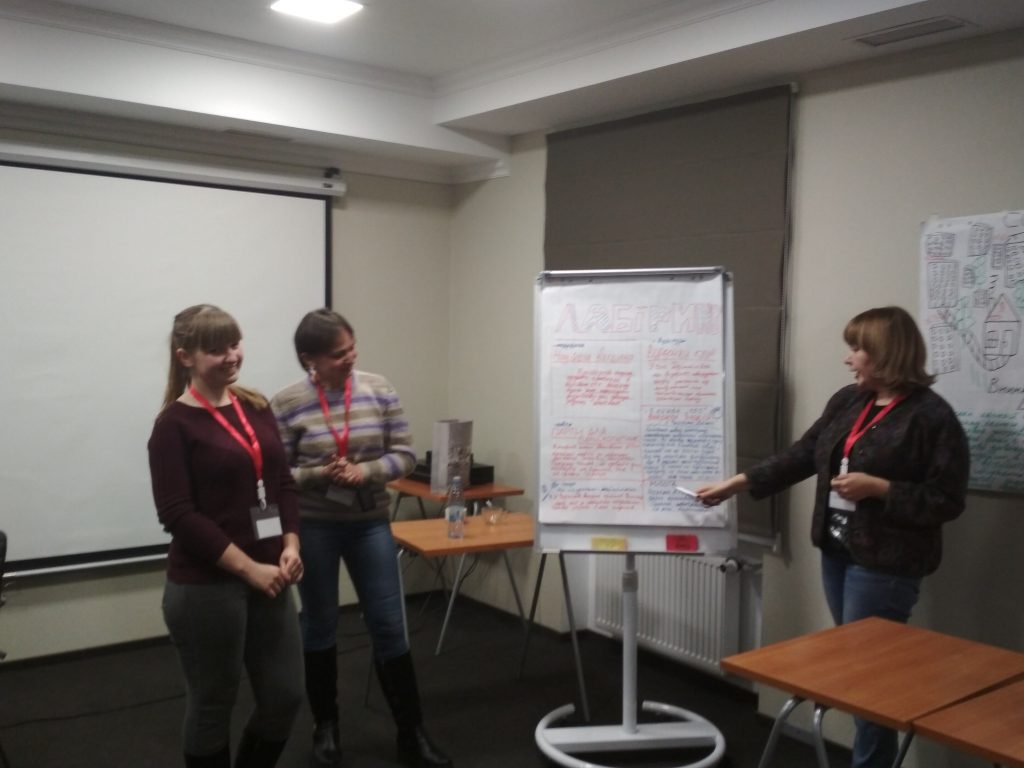 At the end of media school, participants prepared the materials on peculiarities of decentralization reform in the regional communities to publish them in local press and in the digest of AUP “Decentralization in Ukraine”. 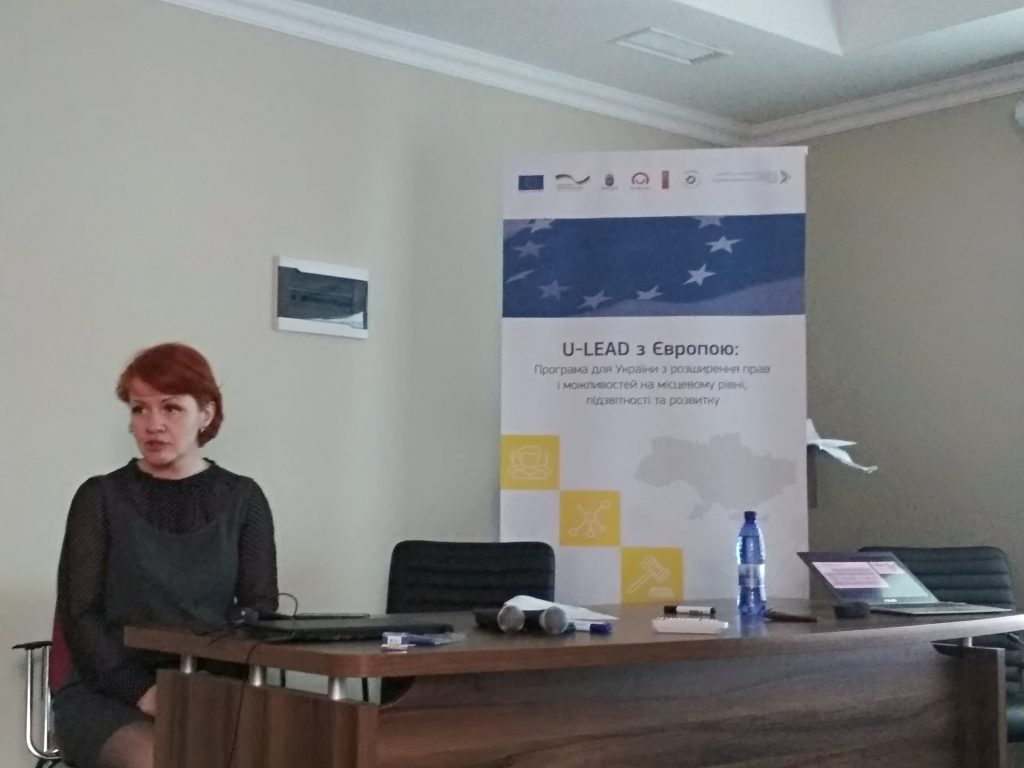 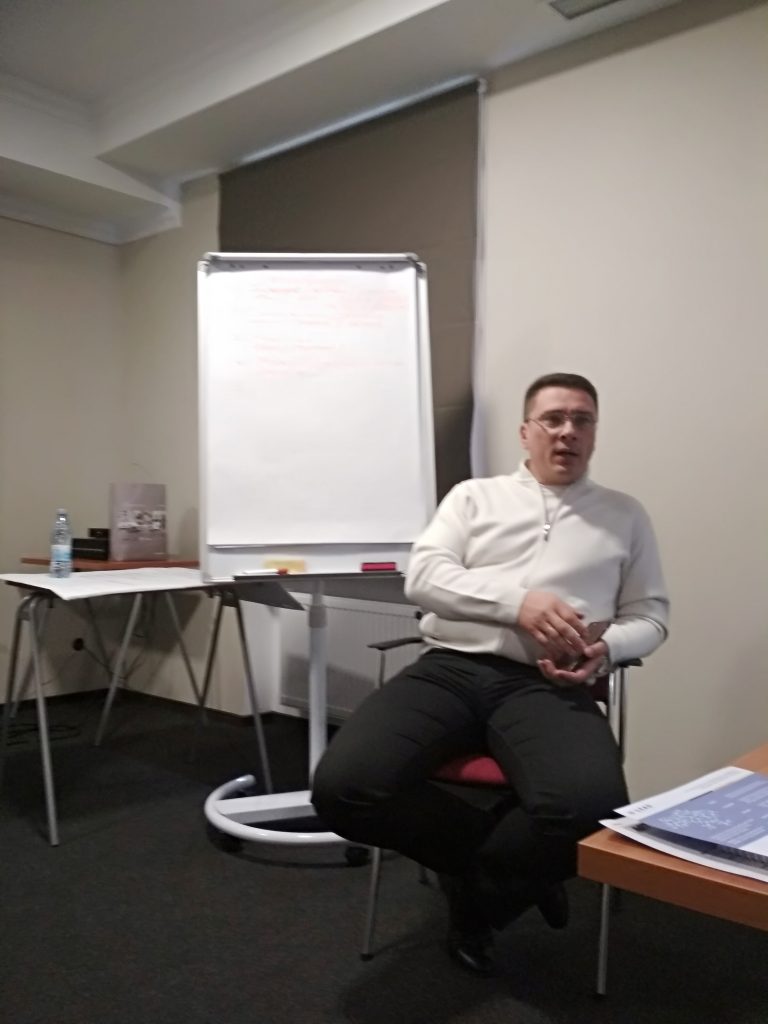 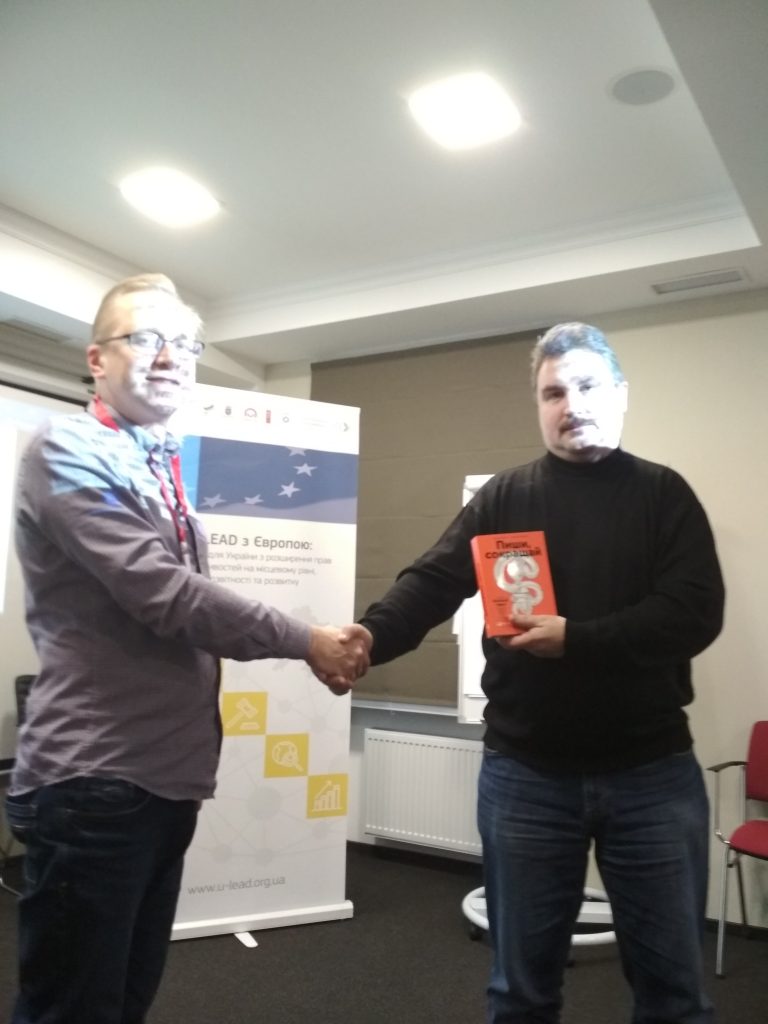 With the support of:

U-LEAD з Європою:  Local Empowerment, Accountability and Development Programme for Ukraine supported by the European Union and its Member States Denmark, Estonia, Germany, Poland and Sweden. U-LEAD with Europe contributes to the establishment of multilevel governance that is transparent, accountable and responsive to the needs of the population. 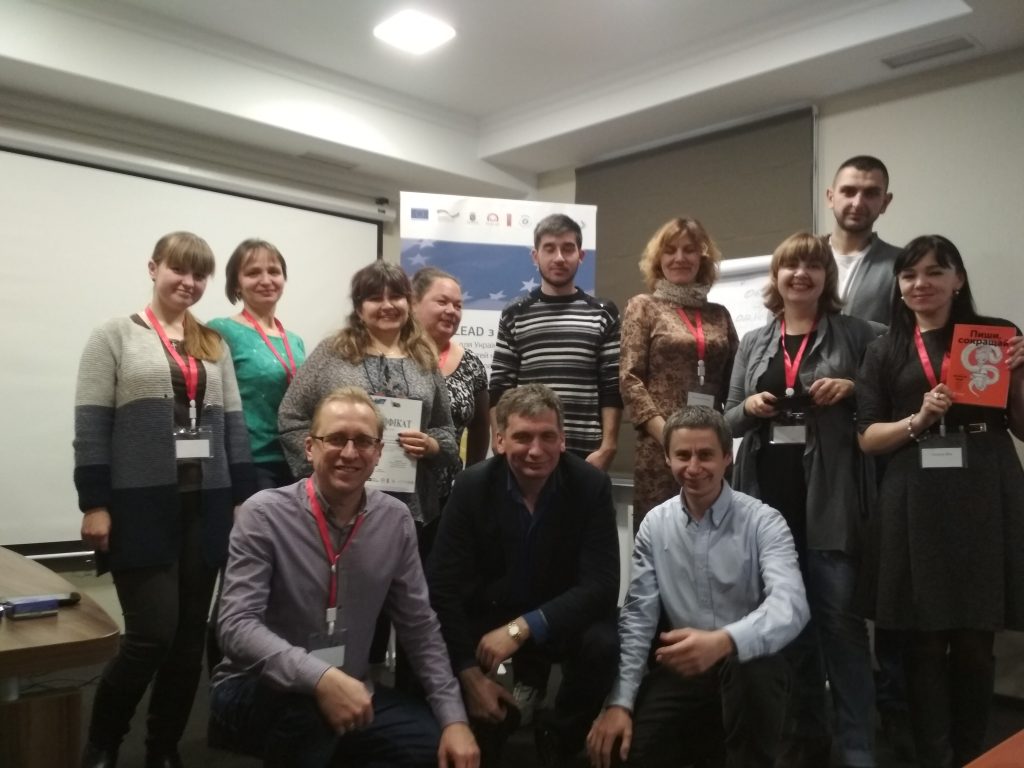 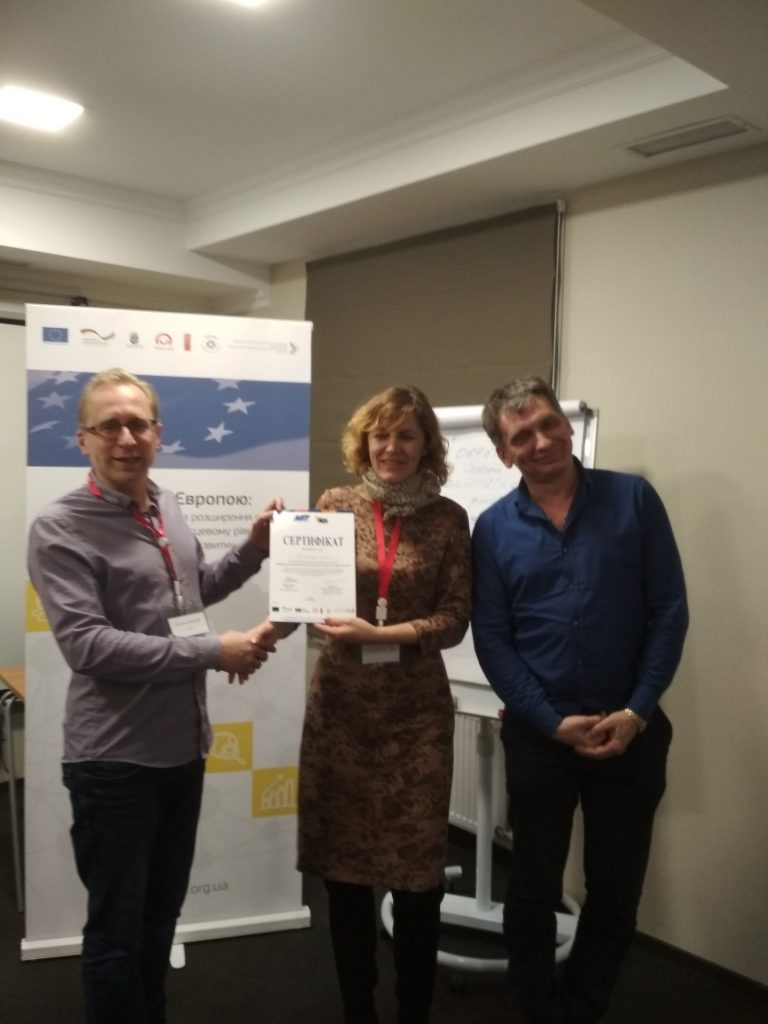