Home News release News Programs of the Leading TV Channels in June: Politics in the Shadow of Football 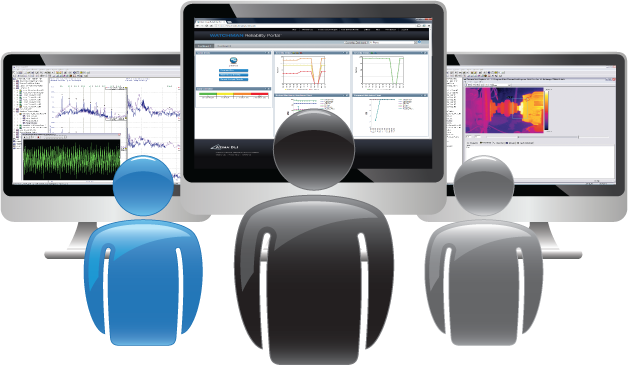 News Programs of the Leading TV Channels in June: Politics in the Shadow of Football

Monitoring research was carried out by the Academy of Ukrainian Press (AUP) with participation of scientists of the Institute of Sociology of the National Academy of Sciences of Ukraine through the method of content analysis of prime-time news programs of 8 leading Ukrainian TV channels – Inter, 1+1, Novy Kanal, TRC “Ukrayna”, СТB, ICTV, UT-1, and TVi.

Proposed analysis is part of continuous media monitoring conducted by the Academy of Ukrainian Press since 2002.

This monitoring research became possible due to the support of the American people. Monitoring results shall be the exclusive responsibility of the Academy of Ukrainian Press and not necessarily reflect the opinion of USAID and Internews Network.

One of the founders of this monitoring research is International Renaissance Foundation.