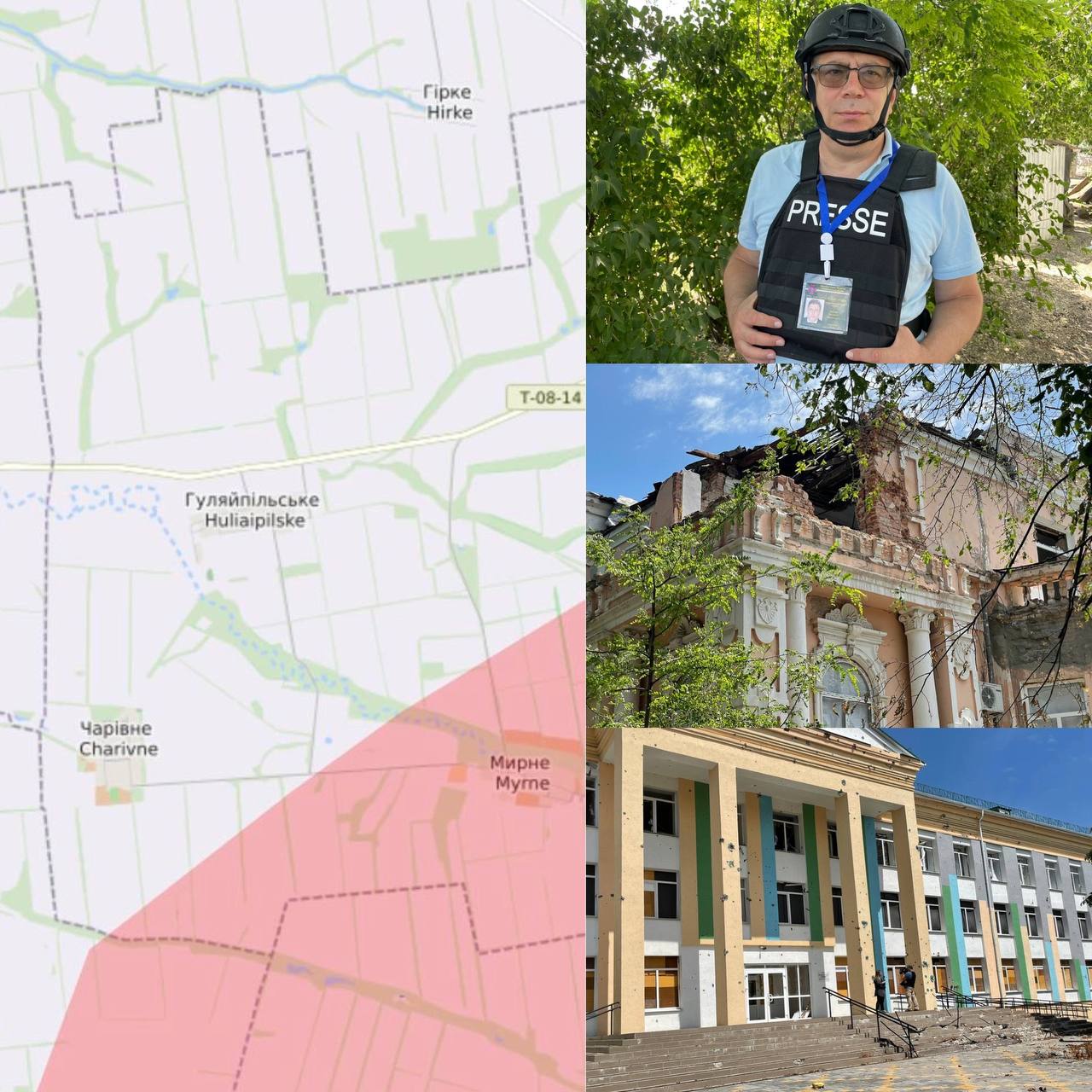 Three kilometres to the enemy – Reporting Tours to Ukraine

The interview with head of the Orkhiv community Anatoliy Khvorostyanov and head of the Preobrazhensk community Volodymyr Sydun on the humanitarian situation in the region by foreign journalists from five countries (Portugal, The project is organized by the Academy of the Ukrainian Press within the framework of the international project “Reporting Tours to Ukraine”. 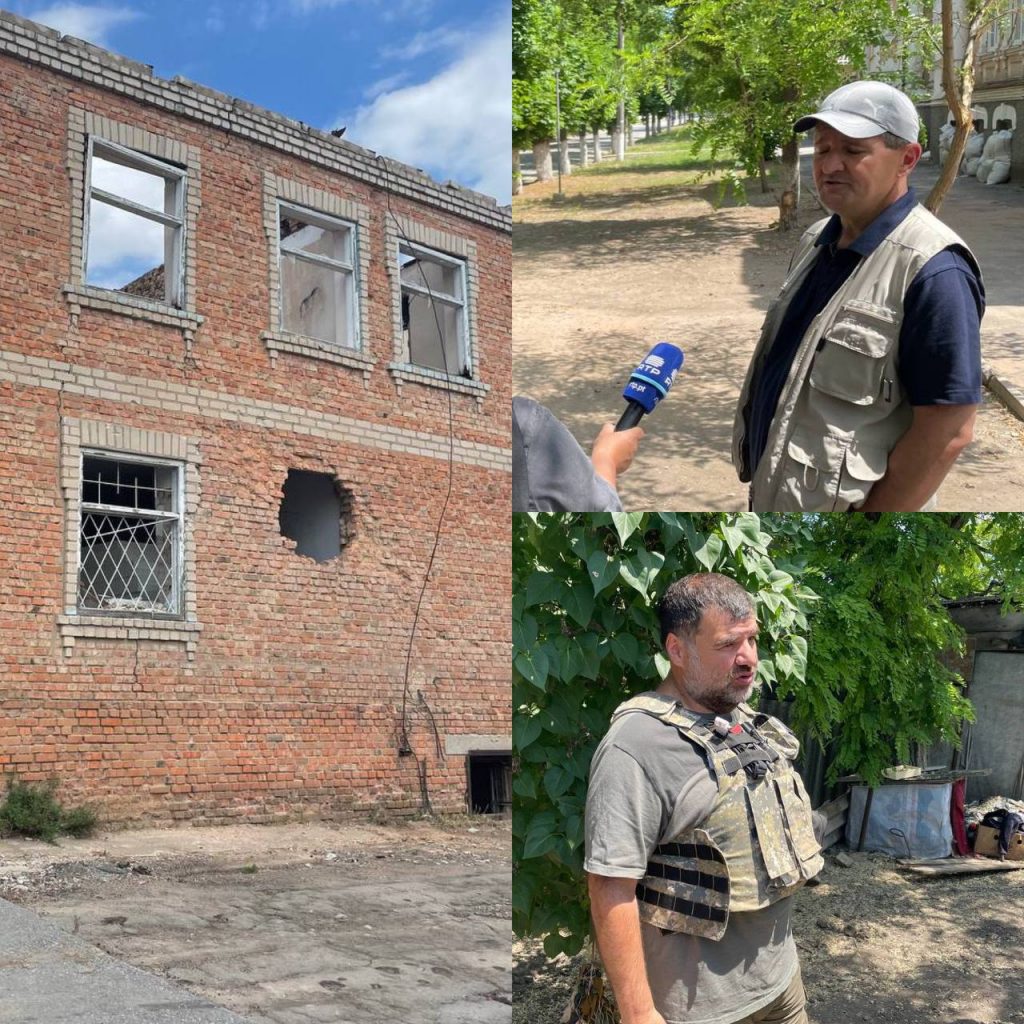 The Orikhiv community in the Zaporizhzhya region is partially occupied, but we were able to speak with residents who refused to evacuate. The situation regarding access to treatment and medical assistance was reported by Portuguese volunteer medic Jorge Andrino.

“The Ukrainians continue their heroic resistance to the Russian invasion,” says AUP President Valeri Ivanov. – We were three kilometres away from the front line and saw how the enemy is using artillery strikes on populated areas, giving in to terrorist tactics. A large number of people have abandoned their homes and moved to safe places, but some remain and are under constant shelling and in the middle of a humanitarian disaster. We show foreign journalists the life and suffering of Ukrainians on the front line, the world needs to know the truth about the “liberators”.

Publications on Ukraine in the framework of the project “Presturies for Foreign Journalists to Ukraine” are regularly posted in foreign media (close to two hundred publications as of May, including photos in the influential US publications The New York Times and The Washington Post).

The aim of the project is to increase the number and quality of journalistic coverage by foreign media of the war and events in Ukraine, while avoiding reports from unreported sources.