Home News HUMANITARIAN ENGINEERING: FROM STALIN TO THE PRESENT DAY 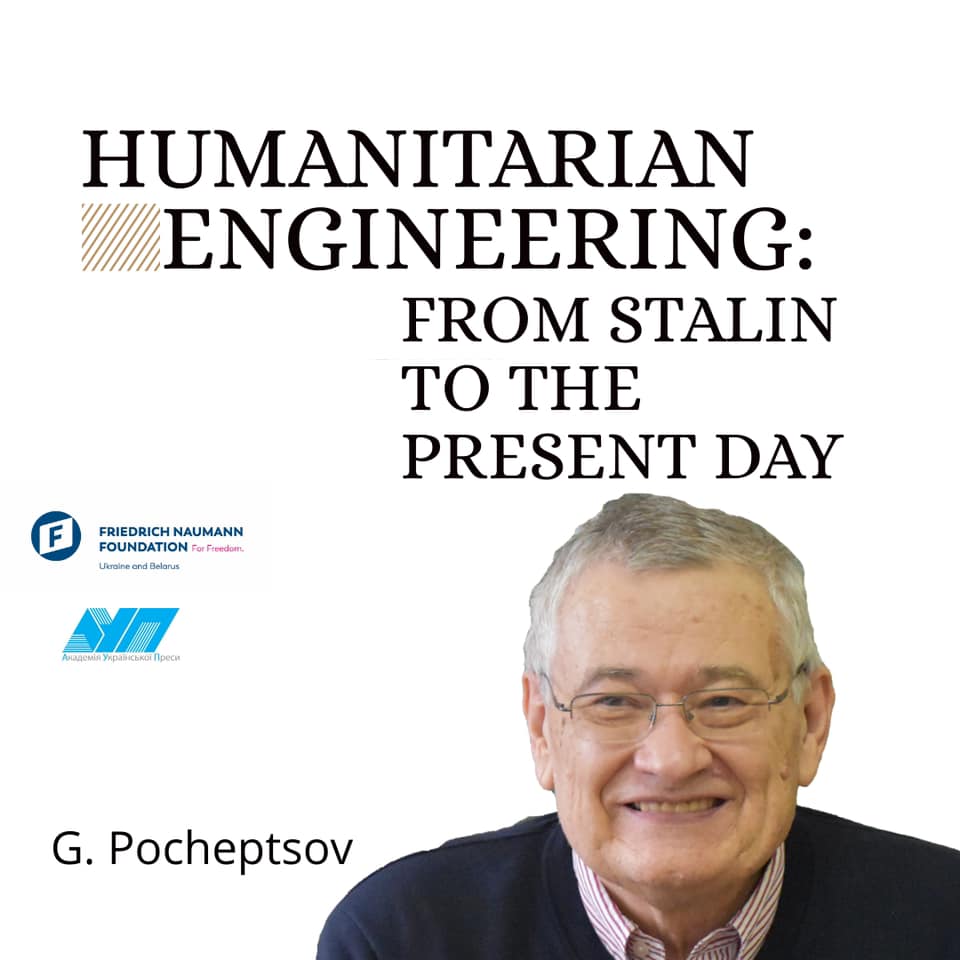 HUMANITARIAN ENGINEERING: FROM STALIN TO THE PRESENT DAY

– We are living in a world which is shown to us through the picture imposed by the media. This process can either be occasional, or systematic, – says Professor Georgy Pocheptsov. – The last becomes more apparent during election periods, when each side is striving for dictating one’s own model of the world. These processes can be defined as humanitarian engineering. One is endeavouring to change the world itself via the transformation of the picture of the world.

Religion and ideology had been implementing this for centuries, struggling with the deviations from behavior providing one’s obedience to sacred knowledge. Consequently, this has fixed a human’s behavior for a long period of time. Marks and Lenin were the same sacred figures as the gods of religions. Building communism was the same way to heaven due to the right behavior.

Read the full article in Russian in #АУП website.