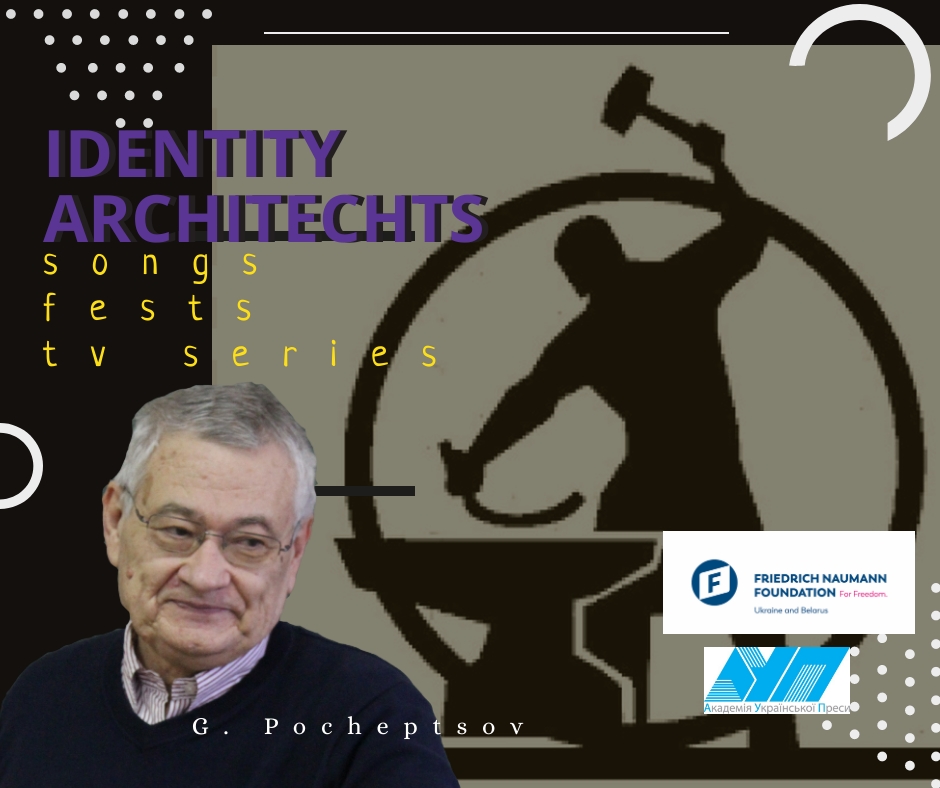 Collective consciousness, unlike the individual one, requires management. It does not have anyone to ‘talk’. An individual can talk with another person, but a crowd doesn’t talk, it just listens. Literature, cinematography and art regularly create the behavior models and even ways of thinking for the crowd. Remember, for example, how wonderfully the movie quotes are shared. Both interlocutors perfectly know a quote. And both of them enjoy this mutual knowledge.  An unaware one is told a funny story that is not repeated for the next time, because the interlocutor already knows it.

The Soviet cinematography gave a lot of “catch movie quotes” for the reason that it was not just some sort of collective art, but also the first breakthrough of visual data into the world, that was followed by television and TV series. However, let’s start not with a movie but with a song. A song itself was just another tool of keeping the collective consciousness in a good mood during the Soviet era. A song was obligatory for a good film, it was essential in the “Blue Light” New Year’s show; they sang it at the concerts. This was a powerful way of effect since its main component was music, not just lyrics. Consequently, music helped relax, and lyrics affected one’s mind within a smaller rationality control. Lyrics were not interpreted as something one should oppose to, because that was just a song…

Read the full article in Russian in #АУП website.