Media education approach to teaching English as a foreign language

The AUP organized and conducted training “Media education approach to teaching English as a foreign language” for teachers of English and education workmates from different regions of Ukraine with the support of U-Media Program, Internews. Training was held under the guidance of Artemy Ponomarevskyi, media education trainer and capacity building manager at the AUP. 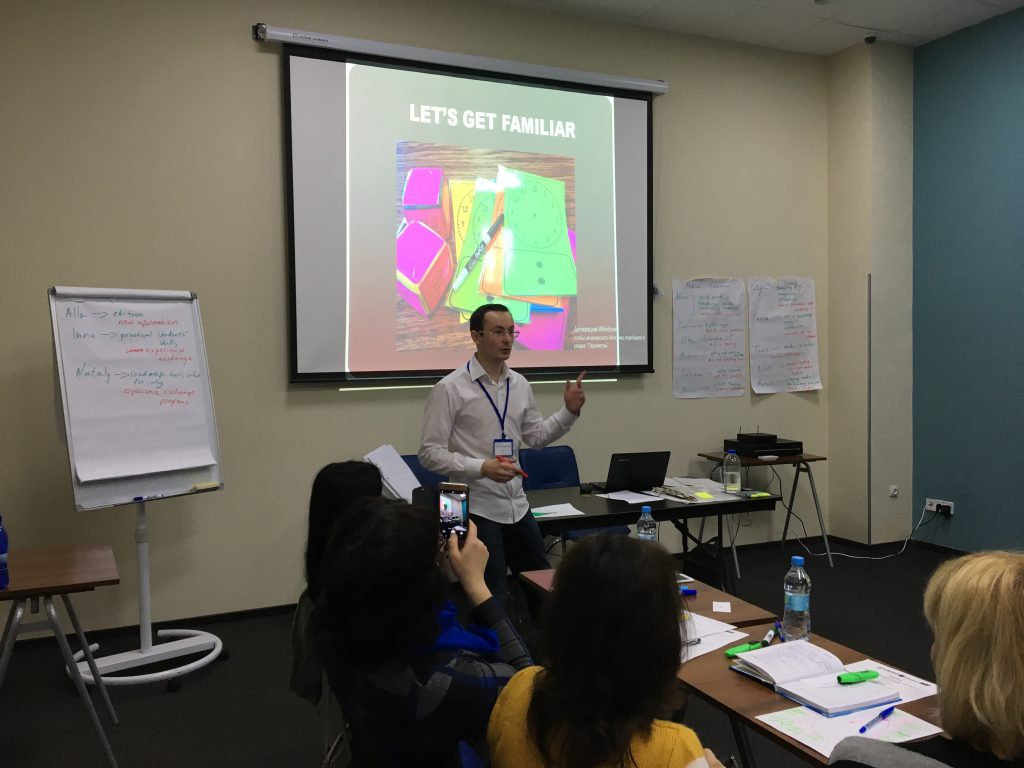 Training participants learned the key components of media education approach, namely, the use of media messages for communication, media impact on the process of learning, teacher’s professional media competence development, source analysis, curricular and extra-curricular forms of media-based activity. Training was running in an interactive form that gave teachers an opportunity to take part in discussions, model didactic games and exercises. 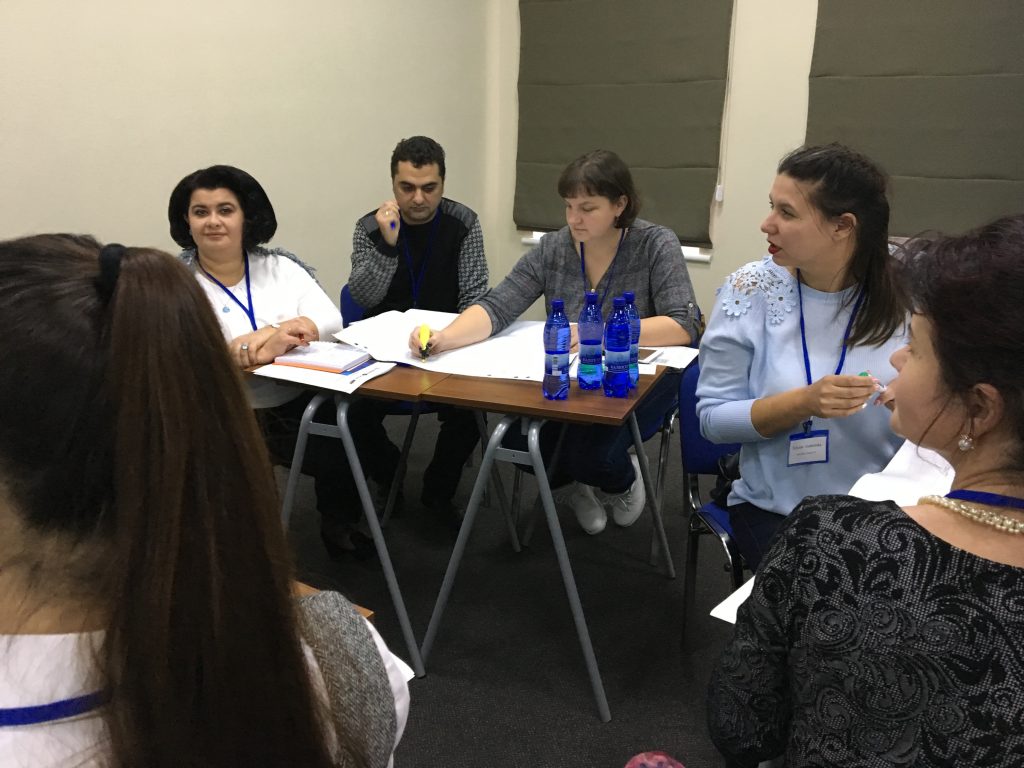 According to the post-testing, 9 from 15 teachers decided to launch preparation of English school newspaper in their educational environment. The training analysis of video materials and advertisements was assessed by participants as the most useful. Apart from this, the teachers had an opportunity of professional experience exchange in the process of discussing questions. 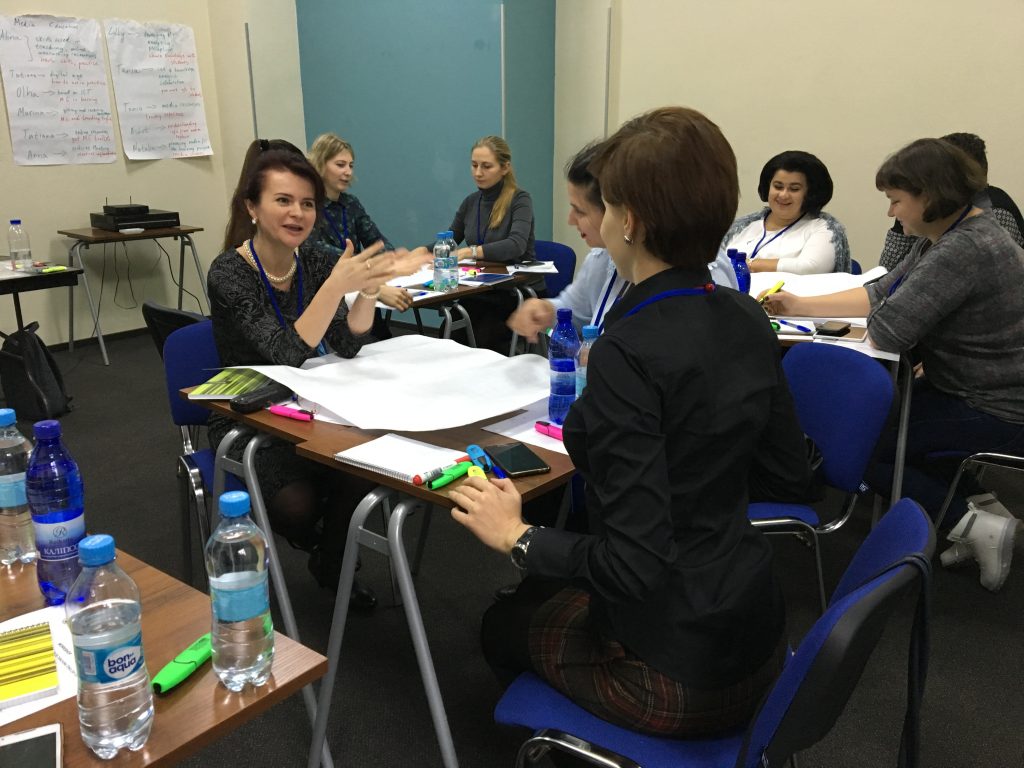 At the end of event, the participants received certificates and teacher’s guides “Media Literacy: Critical Thinking in a Multimedia World” by Cyndy Scheibe and Faith Rogow translated into Ukrainian and published by the Academy of Ukrainian Press with the support of U-Media Program, Internews Network. 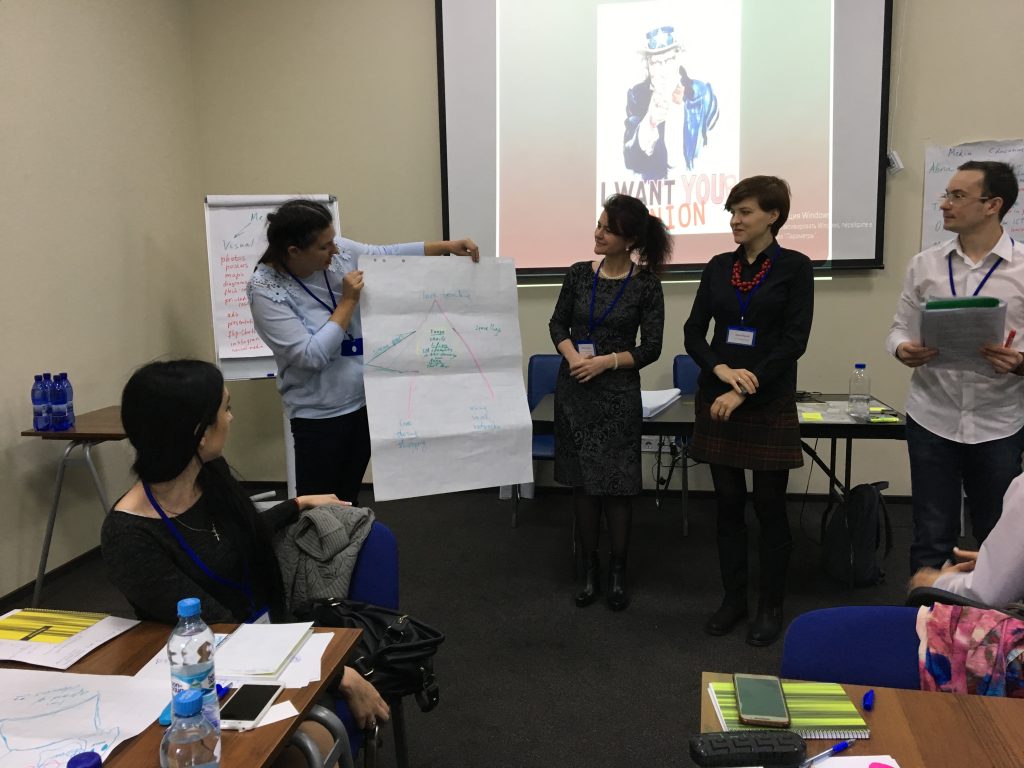 This event and the project on media literacy implementing in Ukraine are realized due to the support of the American people given by the U.S. Agency for International Development (USAID) and Internews Network. The contents expressed during this event are the responsibility of the Academy of Ukrainian Press and do not necessarily reflect the views of USAID, U.S. Government and Internews Network. 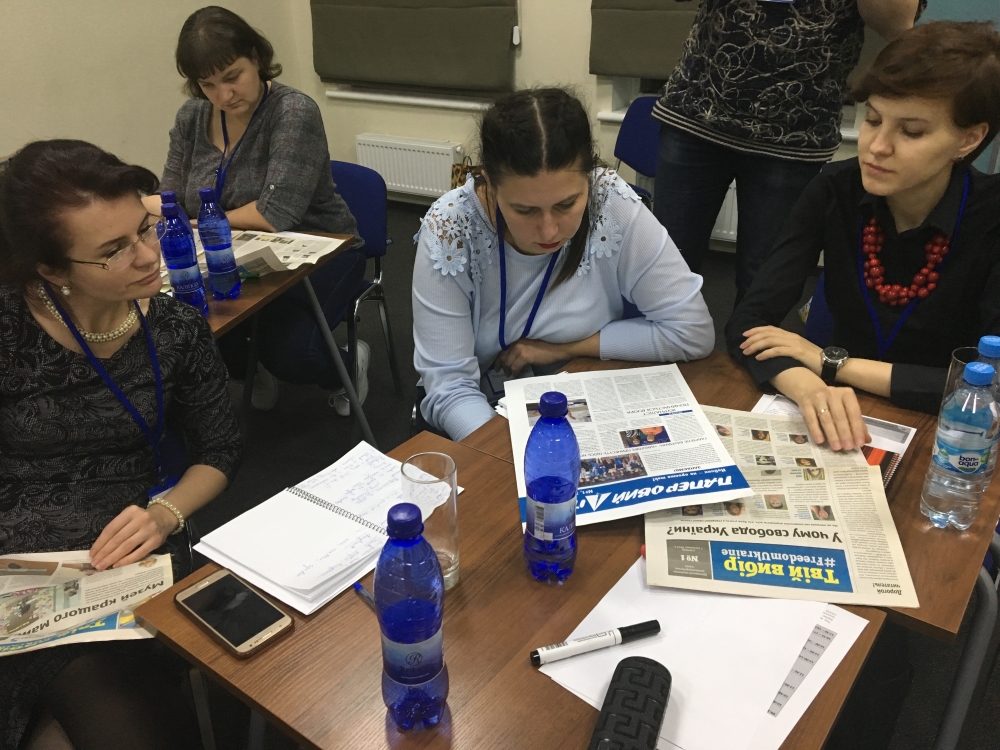