On July 2-5, 2019 the Academy of Ukrainian Press in partnership with the Ministry of  Education and Science of Ukraine and Rivne Regional Institute for Continuing Teachers’ Training conducted the 16th media education and media literacy summer schools.

24 participants from Rivne, Volyn, Khmelnytskyi, Ivano-Frankivsk regions learned the principles of modern media environment functioning to be able to avoid manipulations and resist the impact of propaganda. 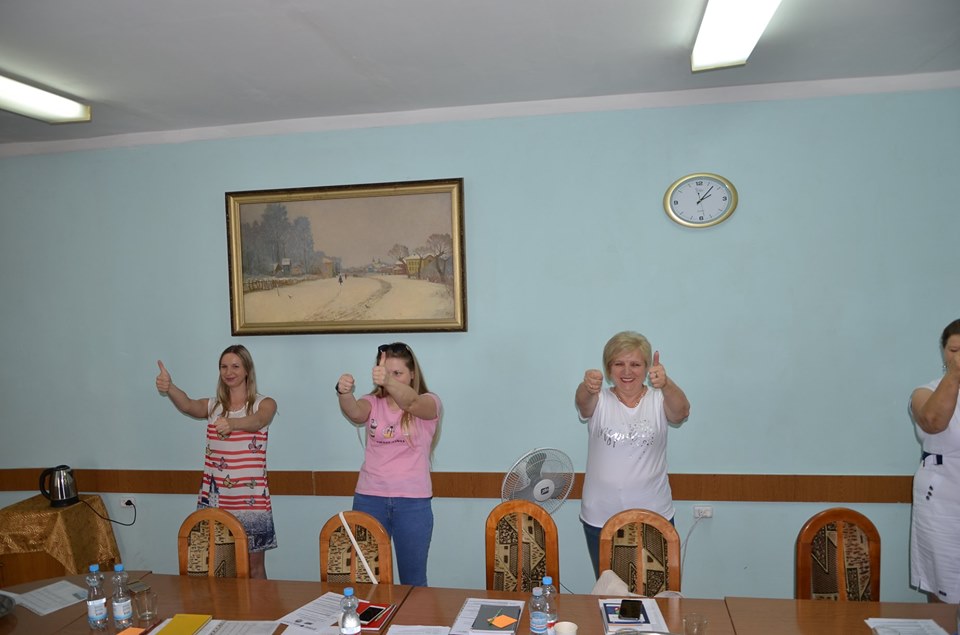 The first section, Media Education in Elementary School, Realization of “We Explore the Media” Field of Study in New Ukrainian School Programs, Principles of High-Quality Family Environment Creation, was introduced by Inna Ivanova, co-author of curriculum “I am in Media Environment”, methodological guides on media literacy, media coach.

Currently, the educational process is being reorganized from providing some knowledge by a teacher to attainment of competencies by a student. This provides the development of an elementary school student’s abilities to search, analyze, critically perceive, filter the information and use it for specific task performance. Media literacy courses for elementary school children are basic to attain the required skills of meaningful and safe consumption of information products. These courses and their integration with the school subjects are aimed at cultivating the awareness of the notion “media environment” by school-children and realizing themselves as competent media users and creators.

Teaching children is currently carried out by the media, thus, there is a need directly to learn media. Teachers are addressing the books, articles in periodicals, movies or cartoons, video tapes, photos, images, infographics and other media products to explain particular topics at almost every lesson. The same media products are learned by children, they are appealing to them while doing homework, project work; appealing to them during their leisure. It is necessary for both teachers and students safely and productively to use these means. 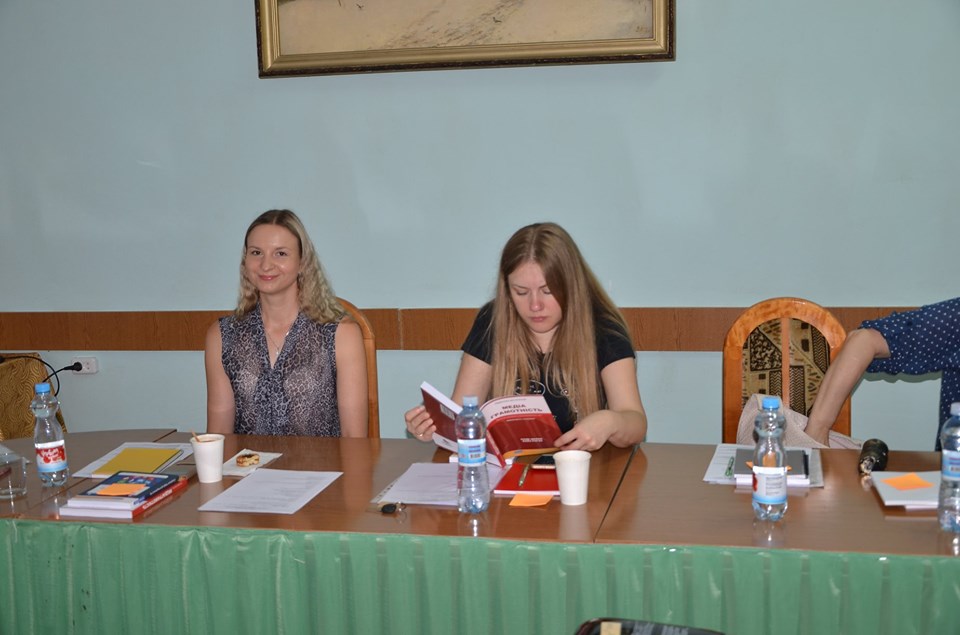 The second day of summer school was devoted to critical thinking that is based on diligent, meaningful analysis of information (even one’s own ideas) and its evaluation by means of putting questions, considering different opinions, possible stereotypes, assumptions and prejudices, as well as possible interests. Critical thinking is considered as the central aspect of media literacy that is based on research.

By the way, the U.S. National Board for Critical Thinking Improvement states that critical thinking is something more than processes and skills; this is a habit based on the intellectual engagement in the use of these skills to determine one’s behavior. 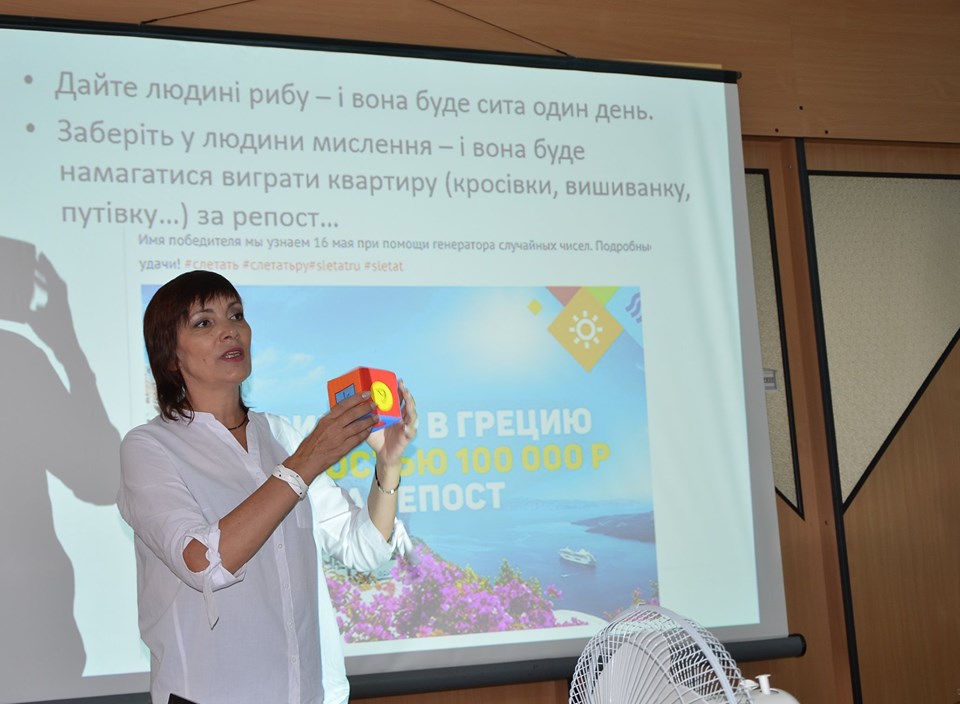 The third day of summer school could be called a cinema day. Wim Wenders, major German film director, long-time Head of the European Film Academy emphasized on the power of cinema as the way of communication, and told that movies do not just reflect a picture of society and its values, but also establish both things: “There is not any more popular and efficient way of messaging than cinema. Image is a weapon of future”. 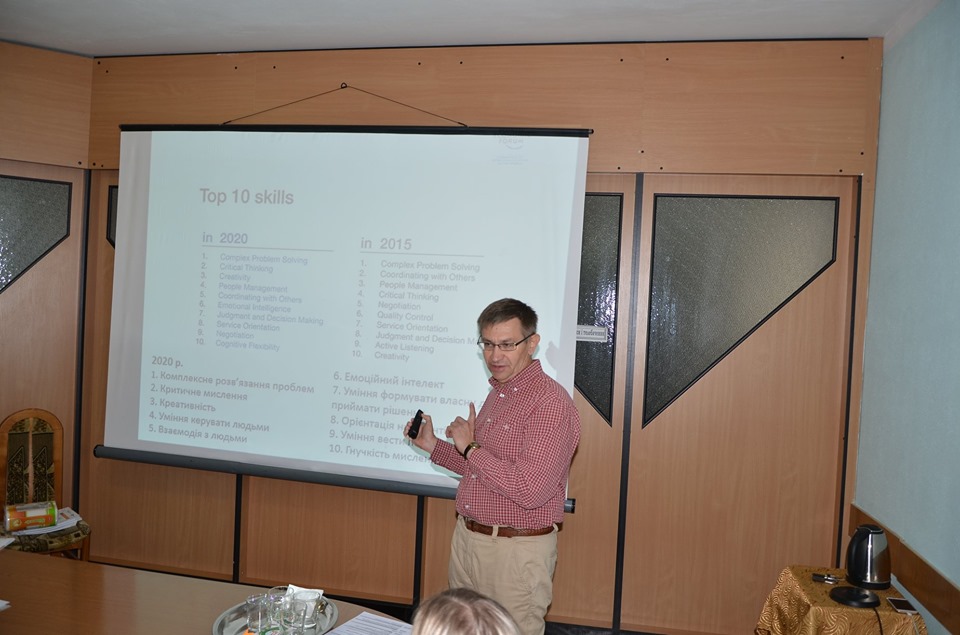 AUP is expressing acknowledgements to Ivan Vetrov, the first vice-president of Rivne Regional Institute for Continuing Teachers’ Training for cooperation and perfect system of organizing the event. 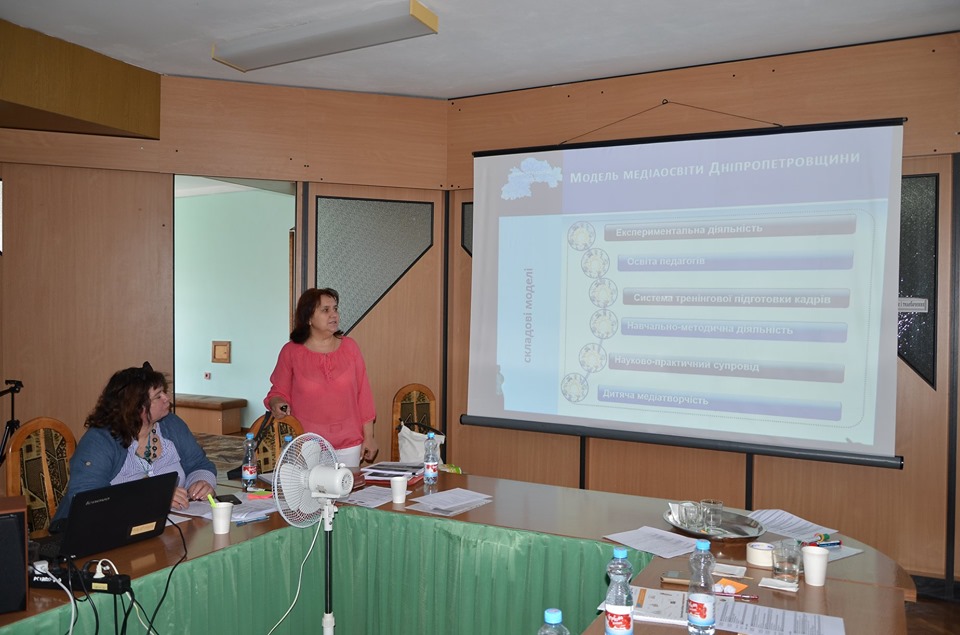 Project is being realized due to the support of the American people, which was provided through the USAID “Media Program in Ukraine” project, implemented by the international organization Internews. The contents expressed during this event are the responsibility of the Academy of Ukrainian Press and do not necessarily reflect the views of USAID, U.S. Government and Internews Network. 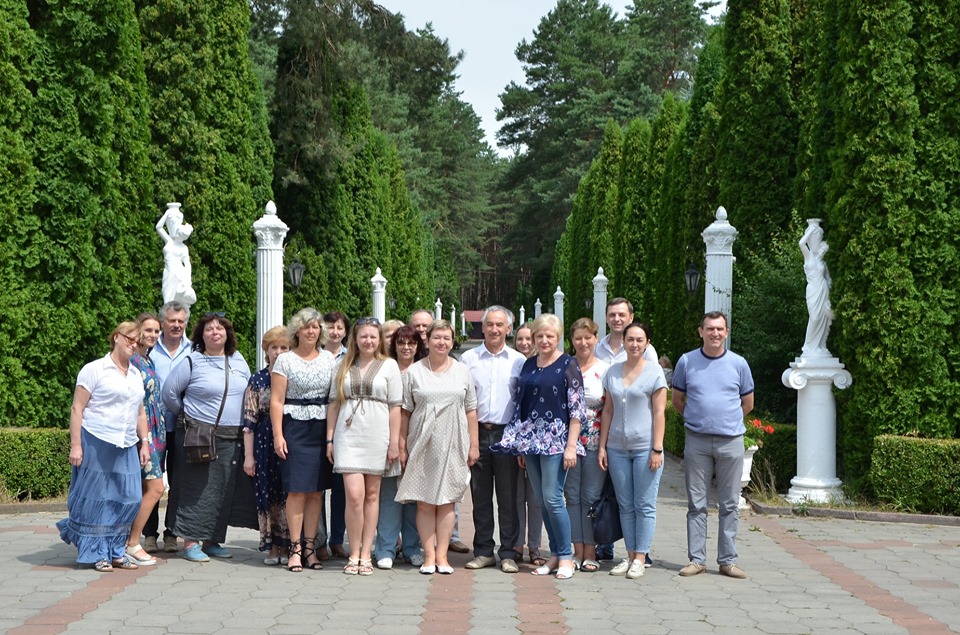